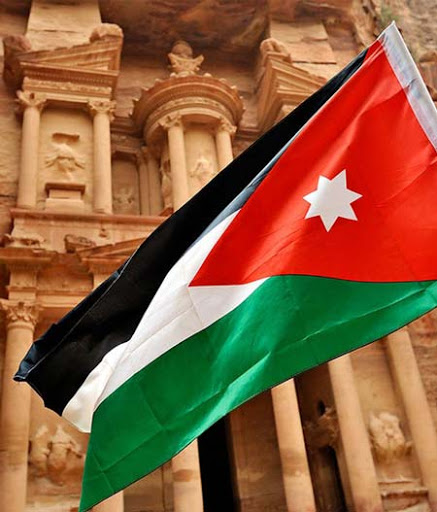 is a young state that occupies an ancient land, one that bears the traces of many civilizations. Separated from ancient Palestine by the Jordan River, the region played a prominent role in biblical history. The ancient biblical kingdoms of Moab, Gilead, and Edom lie within its borders, as does the famed red stone city of Petra, the capital of the Nabatean kingdom and of the Roman province of Arabia Petraea. British traveler Gertrude Bell said of Petra, “It is like a fairy tale city, all pink and wonderful.” Part of the Ottoman Empire until 1918 and later a mandate of the United Kingdom, Jordan has been an independent kingdom since 1946. It is among the most politically liberal countries of the Arab world, and, although it shares in the troubles affecting the region, its rulers have expressed a commitment to maintaining peace and stability.

The capital and largest city in the country is Amman—named for the Ammonites, who made the city their capital in the 13th century BCE. Amman was later a great city of Middle Eastern antiquity, Philadelphia, of the Roman Decapolis, and now serves as one of the region’s principal commercial and transportation centres as well as one of the Arab world’s major cultural capitals.

Slightly smaller in area than the country of Portugal, Jordan is bounded to the north by Syria, to the east by Iraq, to the southeast and south by Saudi Arabia, and to the west by Occupied Palestine. The West Bank area (so named because it lies just west of the Jordan River) was under Jordanian rule from 1948 to 1967, but in 1988 Jordan renounced its claims to the area. Jordan has 16 miles (26 km) of coastline on the Gulf of Aqaba in the southwest, where Al-aqaba, its only port, is located. 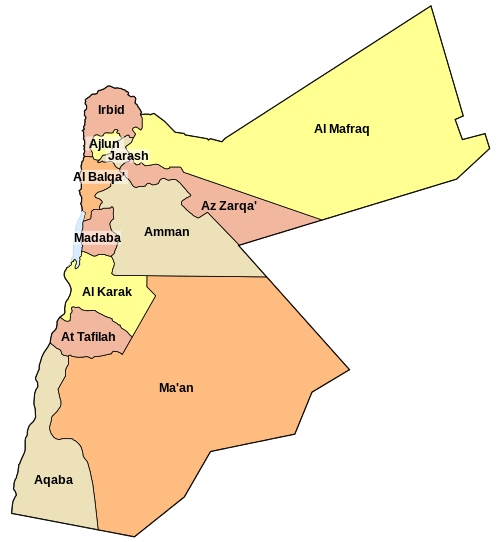